Choosing Jersey City Over Brooklyn: Why Renters Are Making the Move 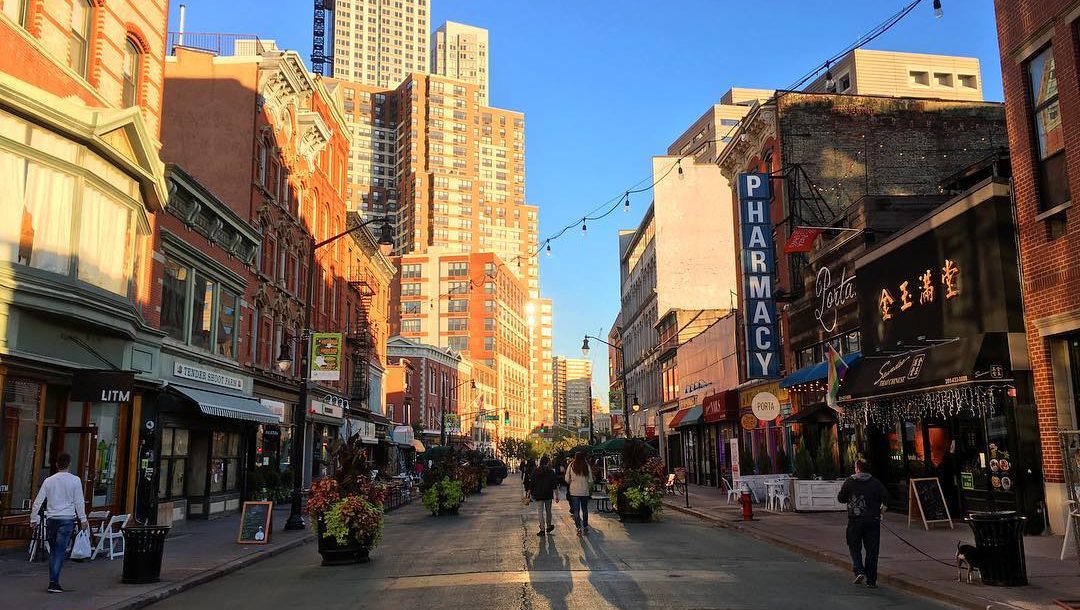 With popular neighborhoods in Brooklyn such as Park Slope, Cobble Hill, Fort Greene, DUMBO and Williamsburg experiencing spikes in rent, many renters are making their way to Jersey City – and for good reason. They are finding that Jersey City provides the type of vibrant and fulfilling lifestyle that’s sought after in Brooklyn, but with its own distinct flavor. Here are just a few reasons why many renters are choosing Jersey City over Brooklyn:

PROXIMITY TO MANHATTAN
A seven-minute PATH train ride to the World Trade Center, Jersey City offers a level of convenience that can only be found in select parts of Brooklyn. (Unlimited monthly PATH cards are actually cheaper than monthly NYC subway Metrocards, and you can even use pay-per-ride Metrocards on the PATH.) There’s also ferry service to both Downtown and Midtown, which is especially convenient for Lenox residents since there’s a terminal in Paulus Hook.

UNIQUE CHARM
While Jersey City has stellar dining, shopping and nightlife scenes – including outposts of popular Brooklyn spots such as Barcade, Talde, Two Boots Pizza, and Word Bookstore – it also has its own unique charm. The quaint, close-knit nature of the Jersey City community, as evidenced by the turnout at Lenox’s recent JC Super Saturday event, is something that’s hard to replicate anywhere else. The vibe along the Newark Avenue Pedestrian Plaza is one of a kind. And likewise, only Jersey City has the Liberty Science Center and Liberty State Park, where you can access the Statue of Liberty and Ellis Island without the New York-sized lines.

LOWER COSTS
In Jersey City, you get more bang for your buck than in most sections of Brooklyn—and certainly anything in Manhattan. Take Lenox, for example. You’d be hard pressed to find a building featuring amenities such as a rooftop pool, automated parking garage and 24/7 concierge in a Brooklyn neighborhood that’s nearly as desirable as Paulus Hook.