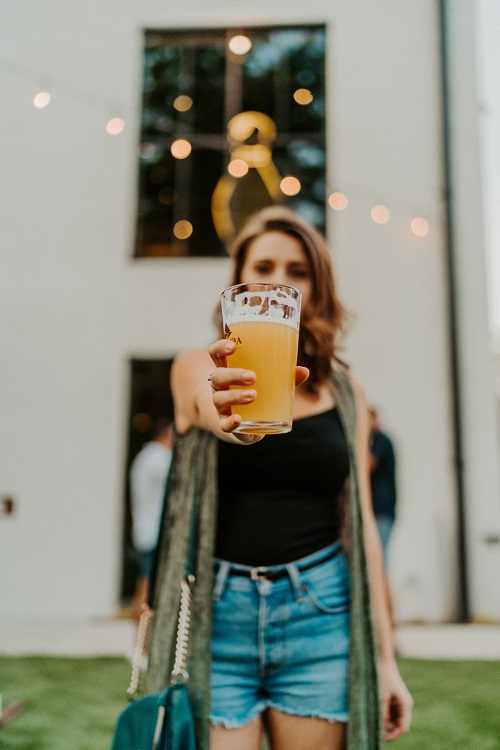 Looking for ways to truly experience the fall vibes near Lenox in Jersey City? We’ve got you covered. From 902 Brewings 5K, to Smorgasburg and Hoboken’s Arts and Music Festival, there’s lots to do this October in Jersey City.

If you’re willing to run for beer, then why not run for a good cause while earning that beer?

902 Brewing’s Breast Cancer Awareness 5k, simply named “Run For Beer” is set for its second year. This October 1, help raise money for a  local scholarship fund created in memory of one of Jersey City’s community members, Lori Sorrentino Hennessey. Each runner will receive their choice of a pint glass or a season swag item from the Brewery Running Series. Learn more about 902 Brewing’s Run For Beer 5K.

This October 2 from 11 a.m. to 6 p.m. visit Washington Street from Observer Highway to 7th Street in Hoboken for the Arts and Music Festival. Featuring more than 300 artists, crafters, businesses and food vendors, this festival is free to enter with two performance stages where local musicians will perform throughout the day. Learn more about Hoboken Fall Arts and Music Festival 2022.

Continuing through October 30, Smorgasburg is an incredible food experience that pops up every Saturday at Harborside Place and Hudson Street alongside Smorgasbar beer garden. The open air market hosts 40 food, beer and drink vendors in an outdoor setting well worth checking out before the end of October. The festival launched in 2011 as a spinoff of Brooklyn Flea and since launch has attracted millions of visitors to Jersey City. Learn more about Smorgasburg.